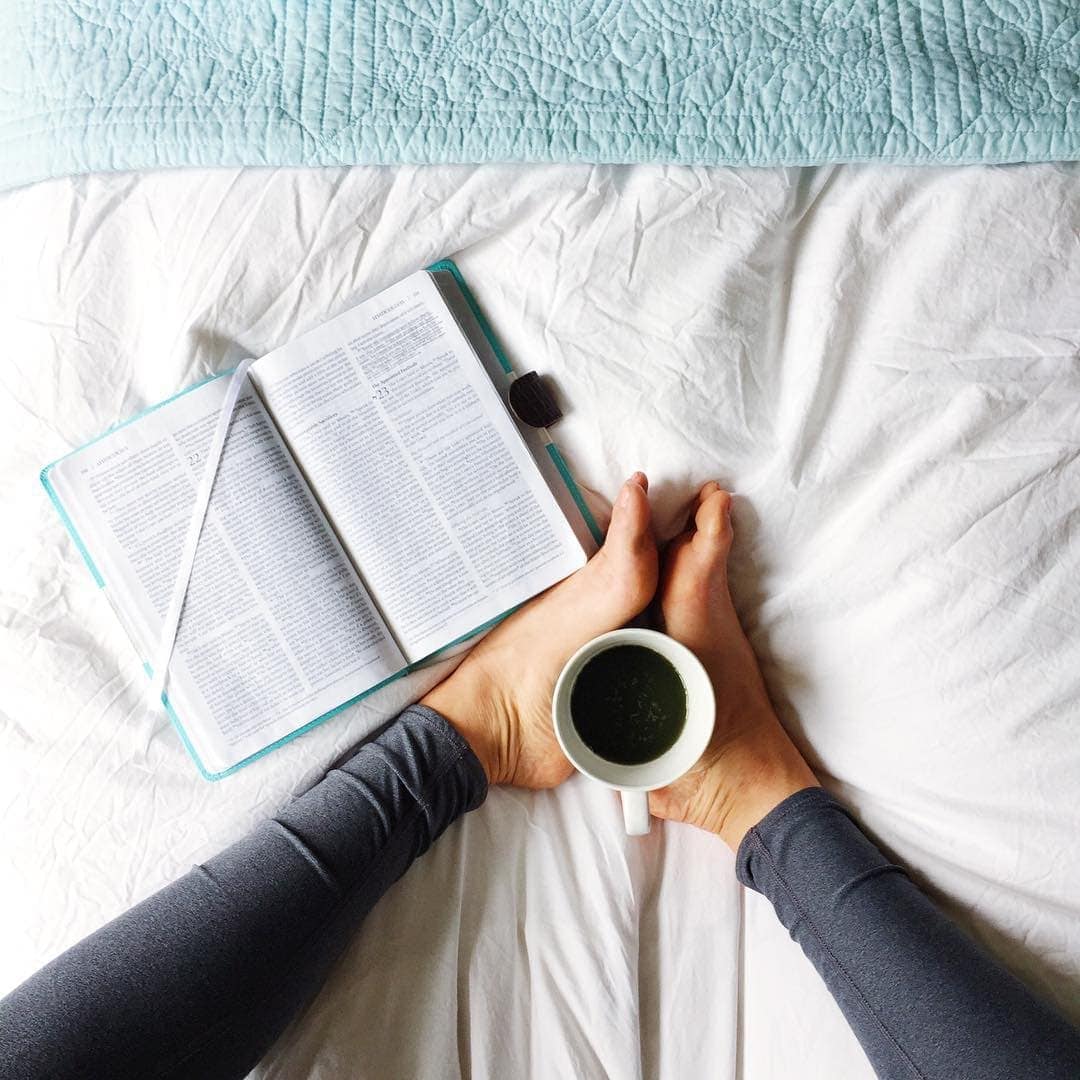 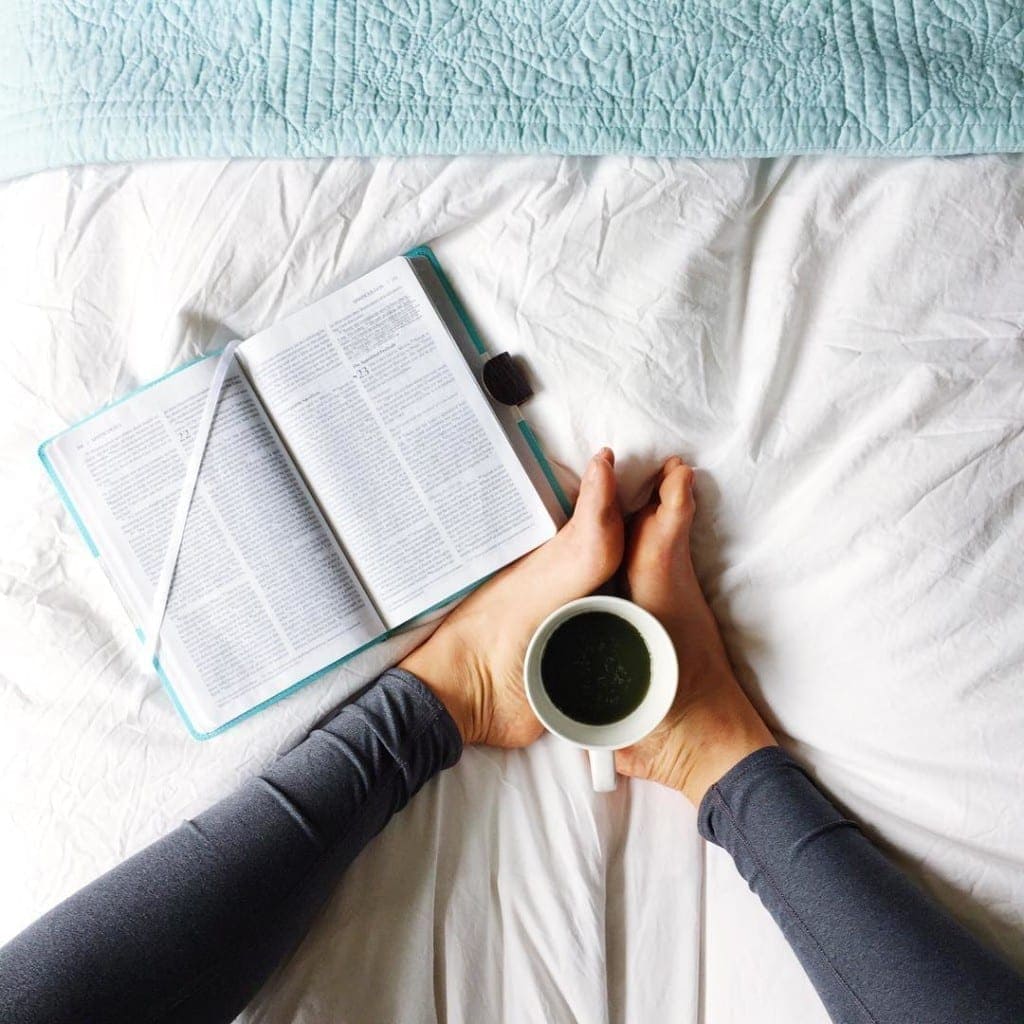 Ever lose your phone, panic then look up at the sky all huffy and puffy and think, ‘why me God? Not today, I don’t have time for this.’ Or even better, you make a deal with God, ‘if I can find my phone I’ll be forever grateful and start being a better person…like I’ll start praying outside of when I’m all hot and bothered about losing something.’

That was me when I hastily rounded the corner to my bedroom and rocked my foot on the door. ‘Son of a mother,’ I shouted as I was brought to my knees in pain after slamming my foot into the corner of the door. This wasn’t just your classic stubbed toe, turns out I broke my little, pinky toe. As I laid on the ground in pain I instantly got all huffy and puffy looked and my ceiling and gave the big man a piece of my mind, ‘Really God…Really…why? I don’t have time for this – I’ve got to teach group fitness, I leave for California this week, and the list goes on…’

It couldn’t have been more fitting that this was the exact week I wrapped up the book of Numbers  – completed reading on August 10th.

It describes Moses taking two population censuses, hence the name Numbers. There is also a lot of fluctuation in the populations numbers as several of the people were punished for their sins on their journey to the promise land.

After being redeemed from slavery in Egypt, crossing the sea, being fed with manna and meat and several other ‘signs’ the Israelites still responded not with faith, gratitude and obedience as they approached the promised land but with unbelief, ingratitude and acts of rebellion. Crying out that they would rather return the Egypt than go into Canaan {the promised land} where the people were powerful and the cities fortified.

Rightly so, God is frustrated with the people for their disbelief, and although he forgives the people he vows that none of those who grumbled against him will ever see the promised land.

Exploring Canaan, report on the exploration and the people rebel {numbers 13-14}.

It’s easy to read this story and think I would have been Joshua, fearlessly believing the Lord would lead us into the land flowing with milk and honey and devour the giant and powerful Amalekites and Canaanites {Numbers 14:6-9}. But in reality I know I am more like the Israelites, grumbling ‘why is this happening to me.’

Case in point, me wavering in faith over a tiny broken toe.

After my mini-broken-toe-melt-down, I collected myself and realized this is small peanuts in the reality of life. Yet, clearly I still have lots of work to do to believe, like Joshua, that the Lord is always with me and He will never lead me to face the giants of life alone. 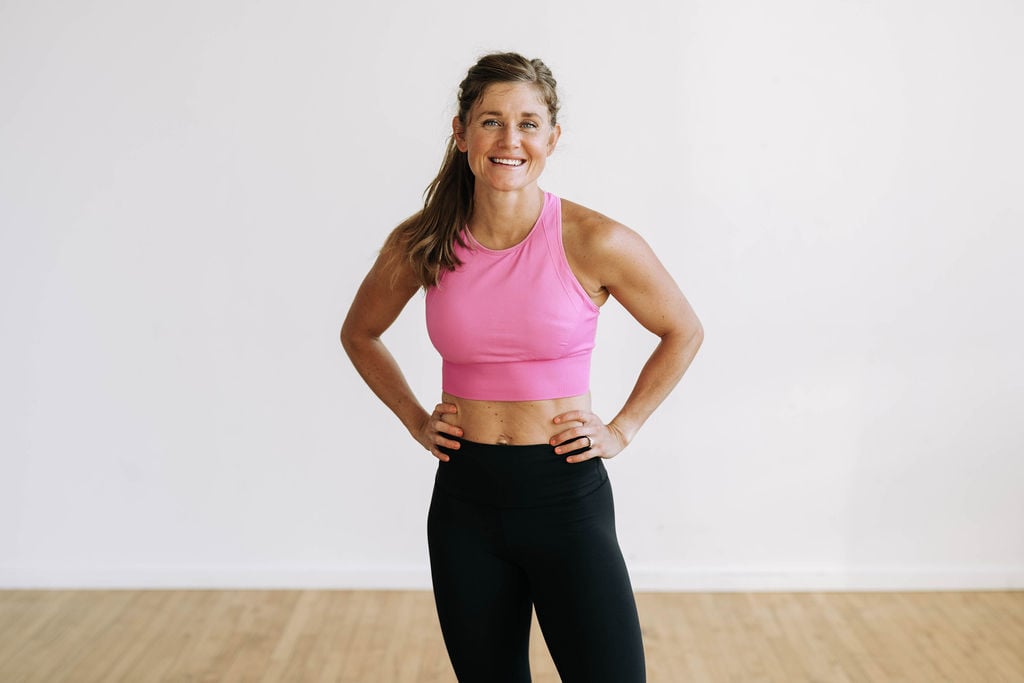 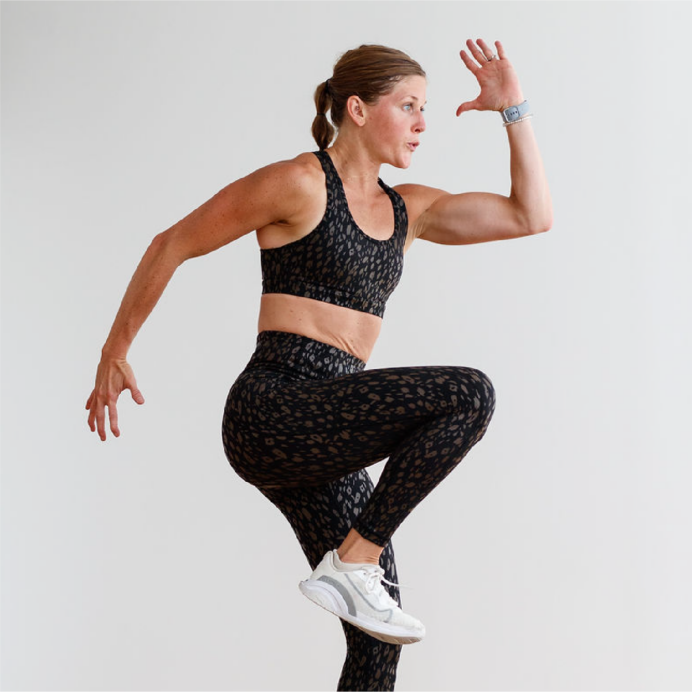 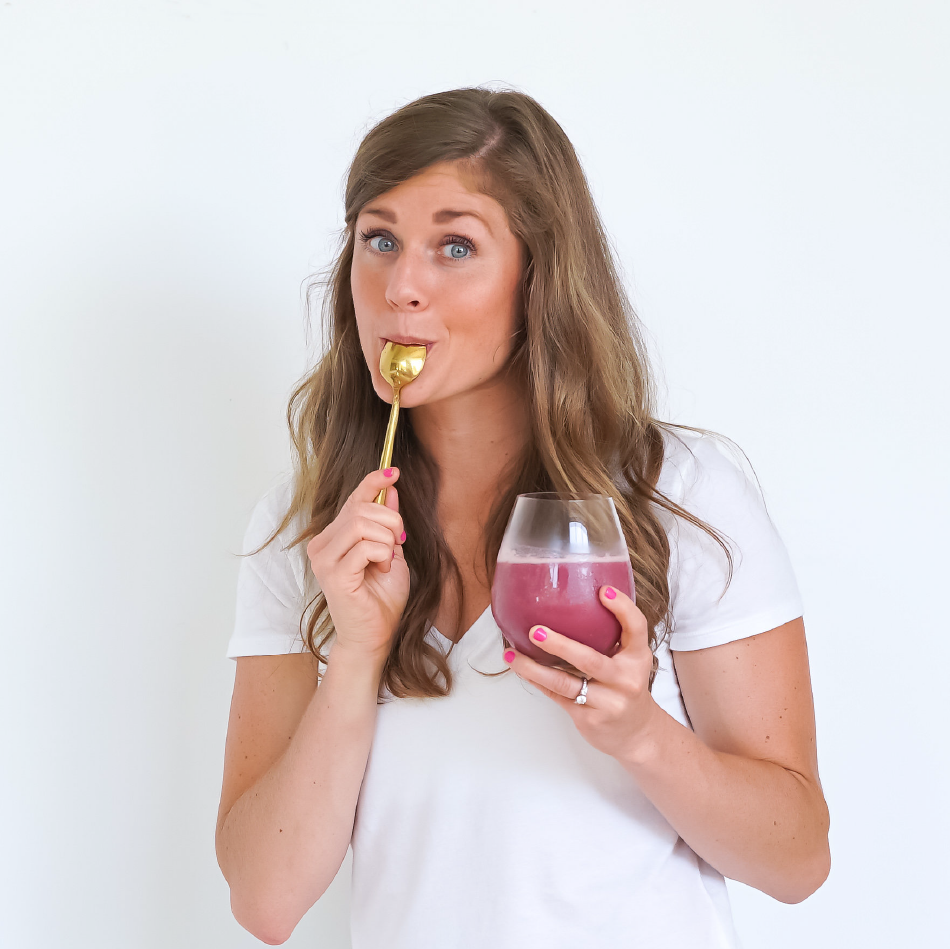 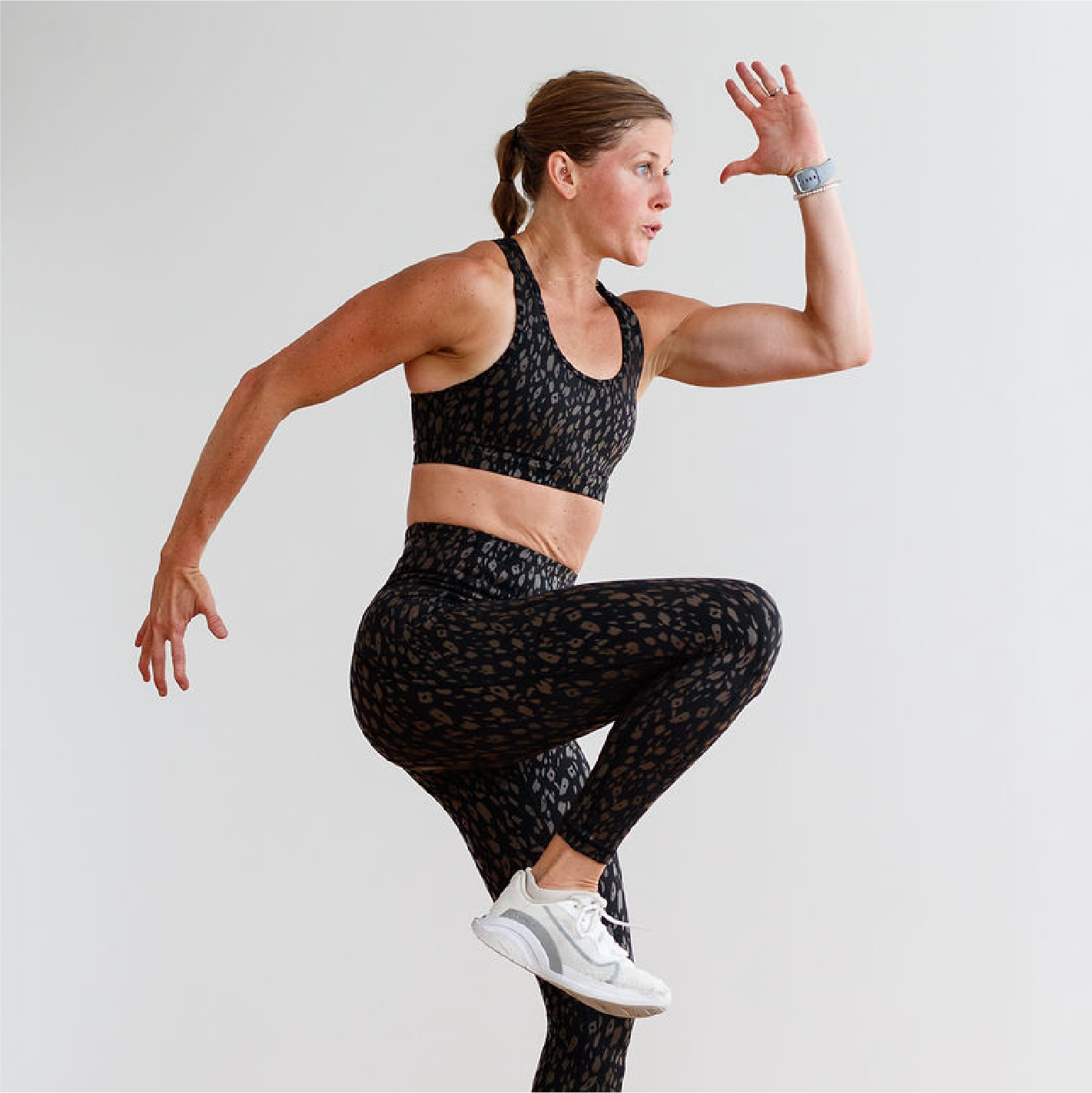